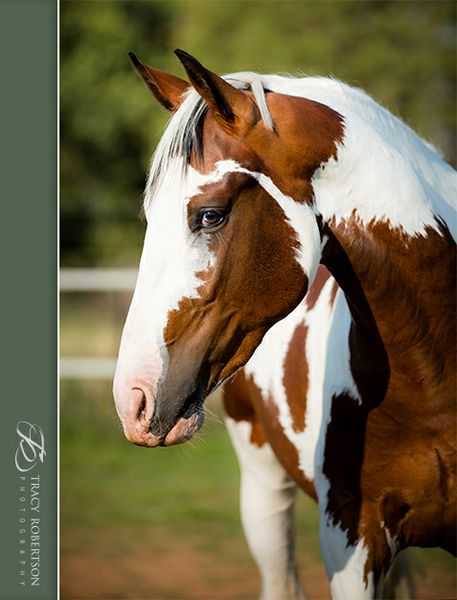 Stud fees are R15 000 per mare.
Only Solid Coloured mares. (No tobiano) LFG.
AI only, no live coverings done.
Please contact us should you have any queries, or to request a breeding contract.

Super Natural was awarded “Premium” at his Oldenburg Horse Breeders’ Society foal inspection.
He follows in the footsteps of his half-brother Special Effects, who sadly passed away in Feb 2016.

Super Natural was awarded “Premium” at his Oldenburg Horse Breeders’ Society foal inspection.
He follows in the footsteps of his half-brother Special Effects, who sadly passed away in Feb 2016.
Super Natural’s pedigree boasts many successful and proven award-winning sport horses:

His sire, Sempatico M, as a foal, was the German National ZfDP Champion. He completed his 30-day test (third in dressage and eighth in jumping) and was sixth in Dressage and eleventh for jumping out of 30 stallions at his 70-day stallion test.
Sempatico M is by the Oldenburg approved tobiano stallion Semper, who is by Sandro. Sandro is the sire of Sandro Hit and Sandro Song and has sired 36 approved sons, 308 approved mares and 27 State Premium mares.

Semper’s dam Imago is an Elite Preferent KWPN mare, by Samber.
Samber passed his 100-day performance test in Holland, receiving a rare 10 for temperament and trainability. During his successful career, Samber reached Grand Prix level in Dressage and Z level in show jumping. Samber was in the top 15 for producing dressage horses in Holland (out of over 400 stallions) and in the top 100 for producing jumpers.
Samber’s dam, Tina, a Ster Preferent mare has produced amongst others, international show jumpers Anton and Dustin as well as several Keur fillies. Sempatico’s dam line is just as impressive. Indian Dream is a Verband Premium mare who is by the Dutch stallion Ico, by the Keur Preferent KWPN stallion, Marco Polo.

Super Natural’s dam, Decoupage, (1996) is in the Oldenburg Main Mare Book and is a substantial and tall mare, measuring 17hh. All of Decoupage’s foals have been award Premium status by the Oldenburg Society.

Her sire, Art Deco is a KWPN Elite stallion, who earned three prestigious Ster awards. A top sportshorse, he successfully competed in Grand Prix Dressage, Hunting, Eventing and Jumping. He was the first tobiano stallion in the world approved for breeding by the Oldenburg Verband in 1993.